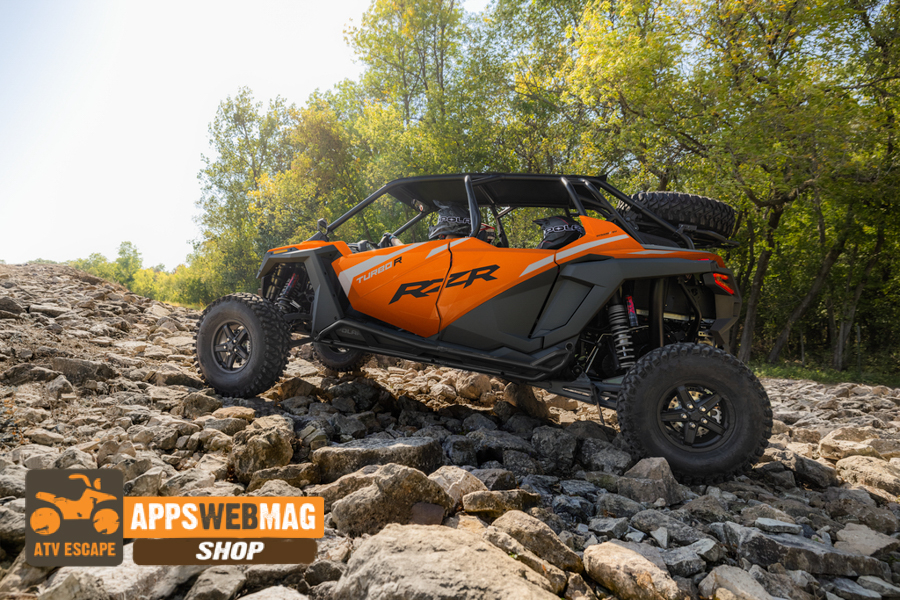 It is that time of the year when next year’s models abound with Polaris being no exception. Polaris recently announced the introduction of the initial batch of 2023 Polaris RZR models. What has changed for 2023 in the Polaris RZR lineup you might ask. In a single word: Colors. Yep, that is it. There are no updates, new models, or new features. This is not a big surprise considering Polaris blew out the industry with the release of both the Polaris RZR Pro R and RZR Turbo R families earlier this year. Polaris has not indicated what limited edition or special edition models will be coming this year as of yet. Also, noticeably absent is both the RS1 and RZR 570. Here is what you need to know.

What You Need To Know 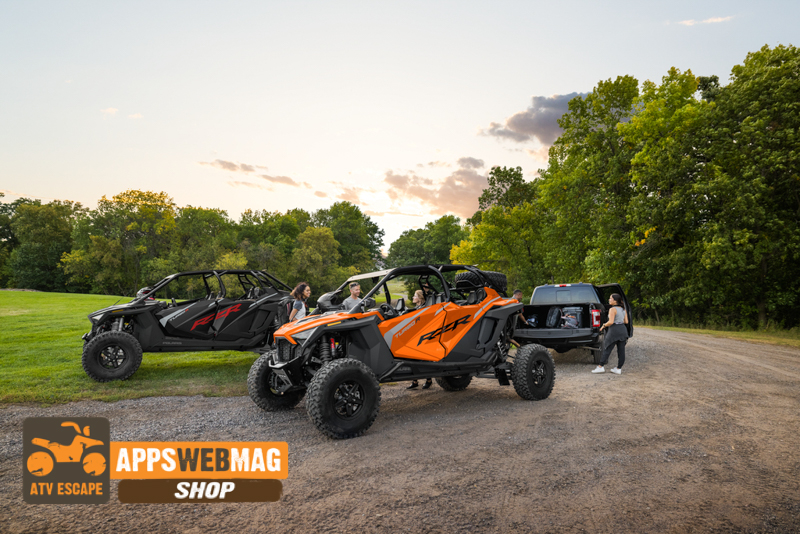 These are the 2023 Polaris RZR Models that have been released so far, though we anticipate additional models will be added.

Be sure to download our mobile app to browse all Polaris makes and models.

For more information on the 2023 Polaris RZR model lineup check out the Polaris RZR website. 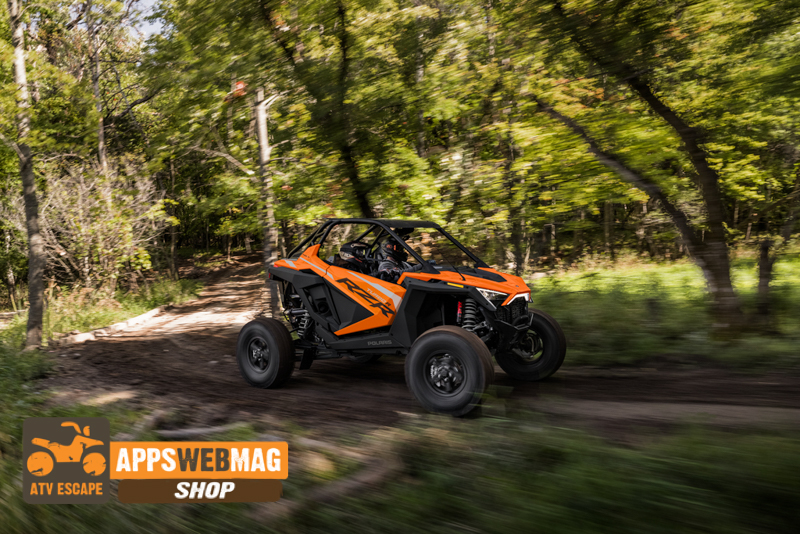 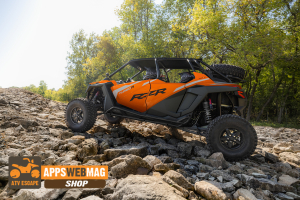 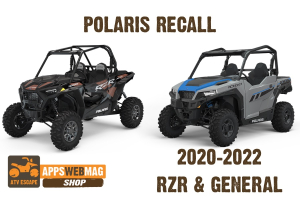 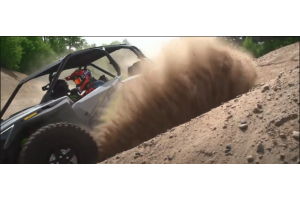 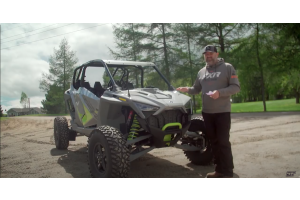 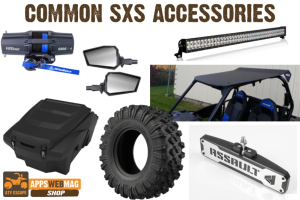 You Bought A Side-By-Side: Now What? Common Side-By-Side Accessories For Your Vehicle
Popular Posts 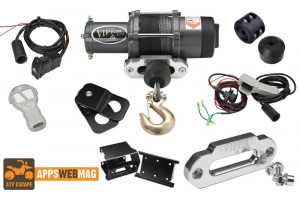 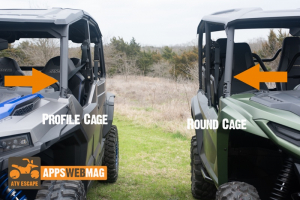 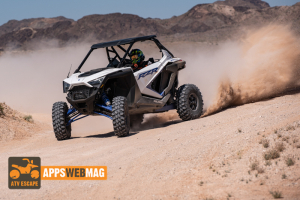 My First Time Wielding A RZR Pro XP- Is It The Right RZR For You? 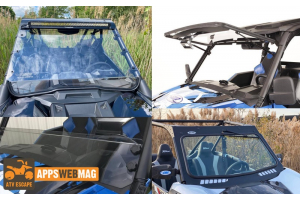 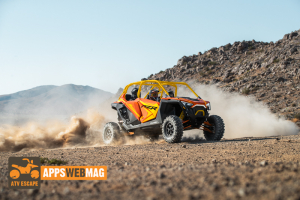